Our team of software engineers and associated professionals are dedicated to hire the best software engineers for your company. We have a laid back and very confident style of work, whereby we always deliver. At the same time we put you, the customer, at the forefront of our thoughts, making your joy the engine that drives our journey into a long lasting relationship.

We are firefighters and we come in, most of the times, when shit has already hit the fan. When there is no room for mistakes and major change requests. We can solve such shit pretty fast and always deliver, since we can smell a good engineer from a mile away.

We are a team of engineers and recruiters with decades of experience combined. We have been there and done that. We have felt the pain of not finding the right fit/talent for weeks, but have also enjoyed the satisfaction of finally crossing the finishing line and delivering in style.

Our team is not dependent on one superstar. Not even on our managing director :) We function like an always winning football team. A star player can be injured for the rest of the season and we still go on and win the champions league ;) 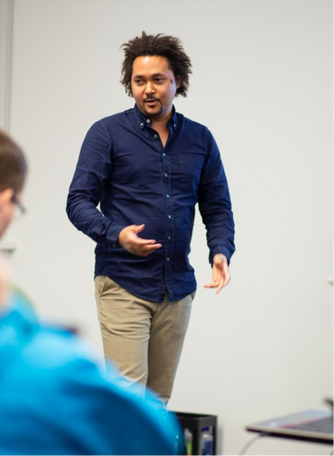 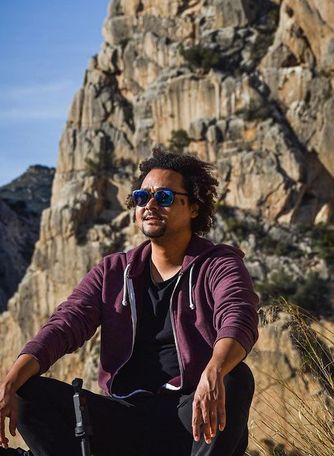 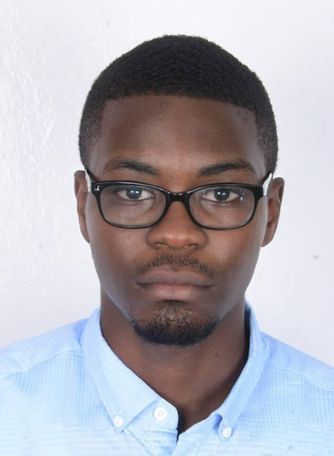 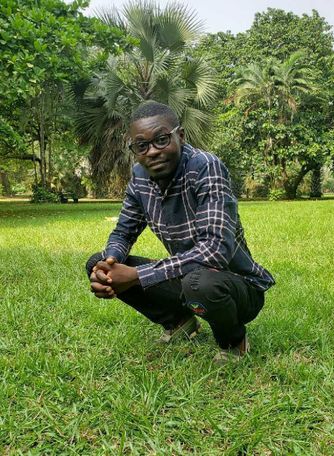 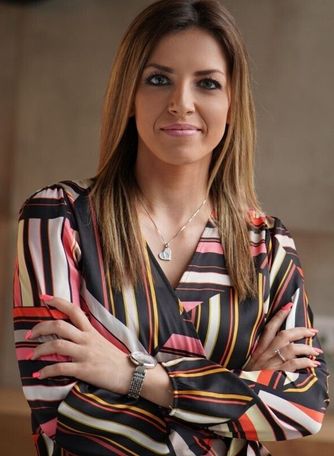 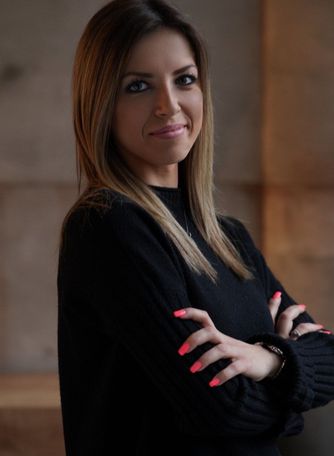 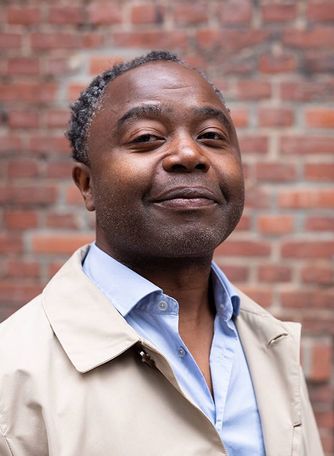 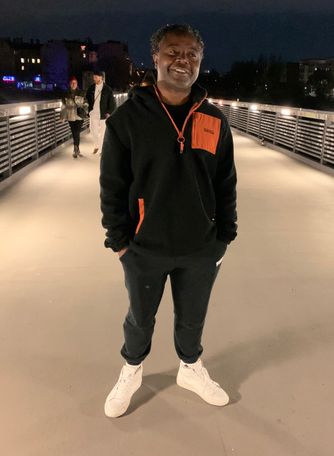 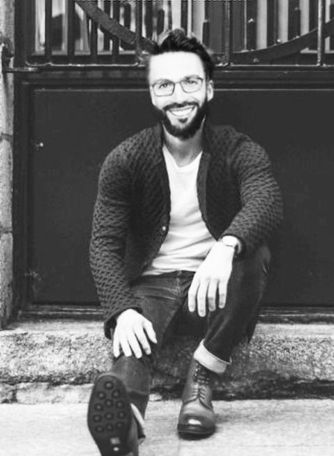 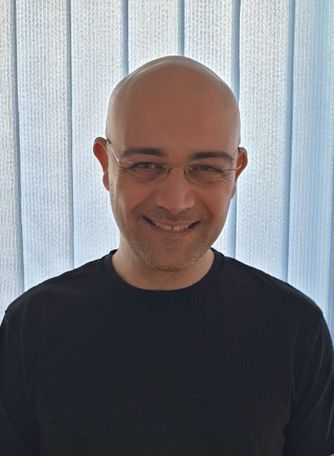 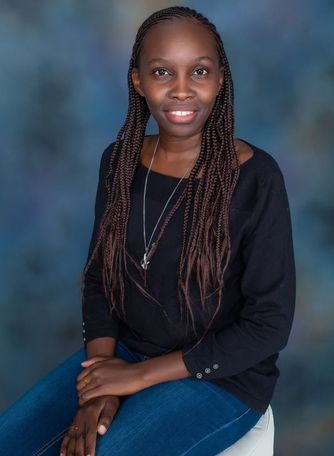 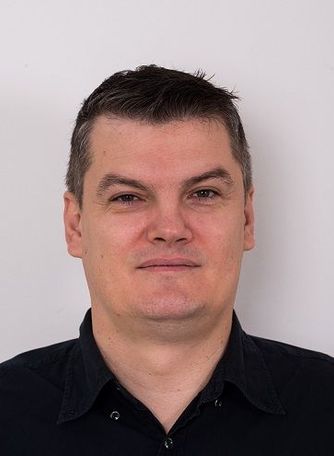 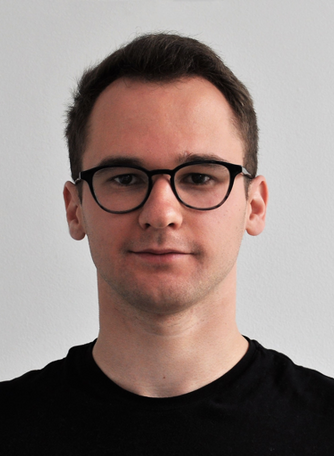 The Dzemo story begins with our founder. After working as a software engineer and employee from 2005 to 2011, he shifted to working as a freelance engineer for companies of all sizes from large corporations to startups. For some startups, he would hire a whole team and build software for them. Recruiting at this stage took up about 10% of his monthly working hours.

In 2014, he worked full-time as a freelance consultant engineer at one of the Rocket Internet companies, where he was partly responsible for scaling a team of engineers from 30 to 70 within a span of 16 months.

He began to see, first-hand, how difficult it was for HR to find the right engineers at the sourcing stage of the recruitment and present them to the team leads of the various projects for hire. The HR department was mostly made of Psychology and Business graduates, who don’t usually have a good grasp of the technologies for which they are recruiting.

That is when he, as an engineer, decided to get more involved in the sourcing process of recruitment, because an engineer can more easily understand the technologies and hard skills being sought after and spot the talent needed for the team faster.

He conceived the idea of Dzemo, which means “I am me”.

He later met our Engineering Director, in November of 2019 at Factory Berlin, a community space for innovators. He shared the concept of ‘engineers hiring engineers’ with him.

Our Engineering Director, who extremely values time and is an expert on reducing effort and optimizing the time of any work process, had the idea to speed up, especially the sourcing stage with the use of advanced Automation and Machine Learning techniques.

Both directors started managing Dzemo, but around this time were also operating it, in a double function, as a Media Agency that develops software for other companies.

In December 2020 our Engineering Director insisted on focusing only on one type of company and service. After a long and thoughtful analysis, the focus narrowed to Recruiting, resulting in the Media Agency part being dropped.

This vision has continued to grow and we have served numerous clients, mostly software and technology-centered companies.

Our aim is to further streamline our unique recruiting approach until it becomes an industry standard.

In 2021, discussions around changing our pricing models began. And as a result, we ended up with what we now call ‘Subscription-based recruiting’, where the client pays a monthly subscription fee for us to recruit an engineer for them and a percentage of the candidate’s annual salary after a successful hire.

Better still, all these changes led us to explore Africa, starting with Nairobi. Yes, we are now in Africa, and we are growing fast.